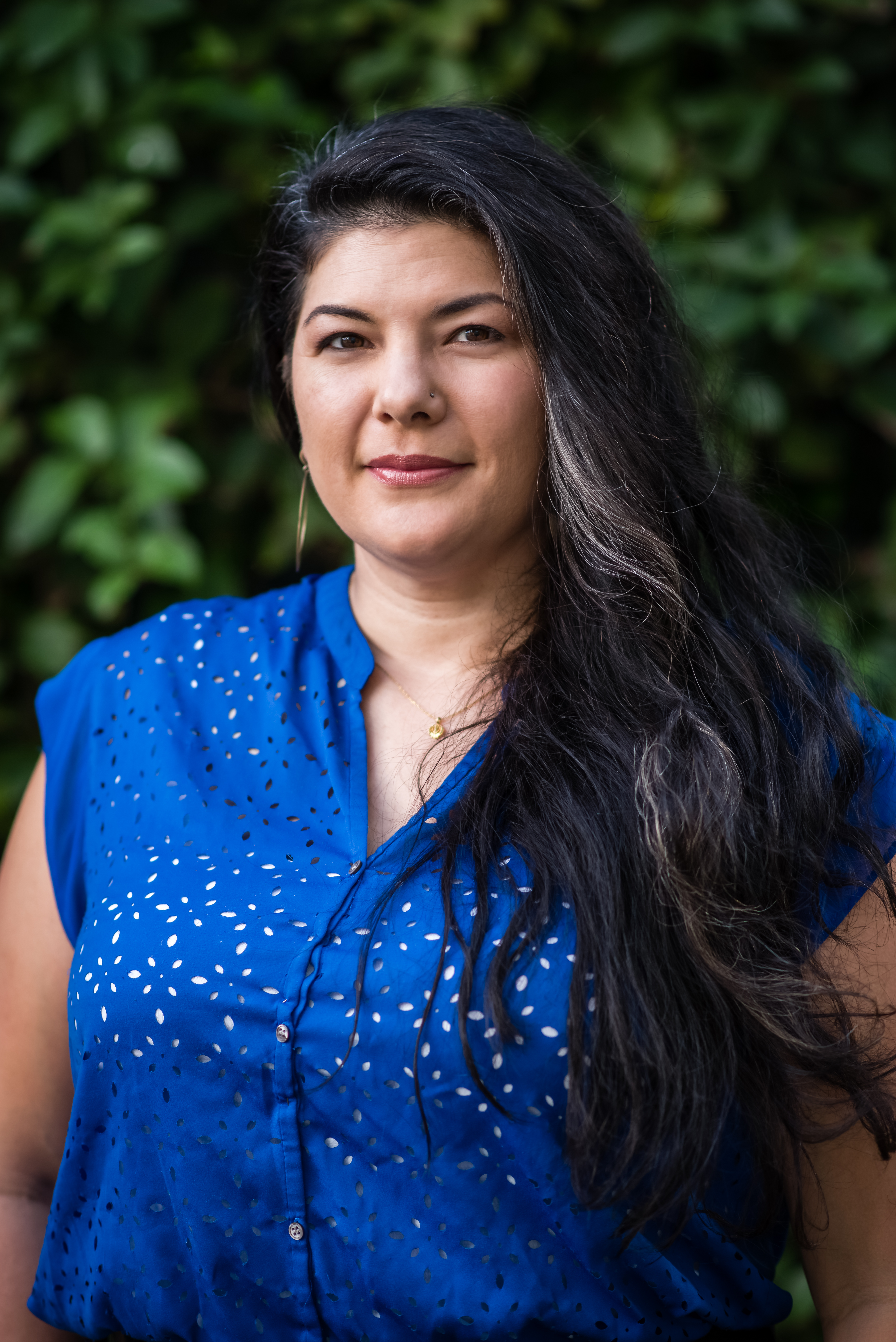 Kimiko Martinez is an advocate, ally, environmentalist, and adventurer dedicated to making our world a more just and equitable place.

She’s been in the business of social impact for more than 15 years — first as a reporter and then leading marketing, communications, and creative teams at some of the biggest progressive nonprofits in the country (NRDC, the Los Angeles LGBT Center, and Planned Parenthood).

She grew up in drought-prone Southern California and became a water conservationist and protector in first grade, after learning that all the water that exists on Earth is all the water there will ever be. She brought that passion to the Natural Resources Defense Council, where she managed West Coast media relations, connecting expert scientists, lawyers, and policy advocates with local, national, and international reporters and securing coverage at some of the world’s biggest news outlets.

In her previous career, Kimiko was a journalist writing news and features at the Indianapolis Star, the Orange County Register, and DAYSPA and Entrepreneur magazines.

In her free time she likes to hike and hug trees (preferably giant redwoods), visit state and national parks, and is always on the lookout for the next opportunity to cross state lines or add another stamp to her passport.

She graduated with a Bachelor of Arts in journalism from Pepperdine University, where she served as the editor in chief of the school’s student-run weekly newspaper.