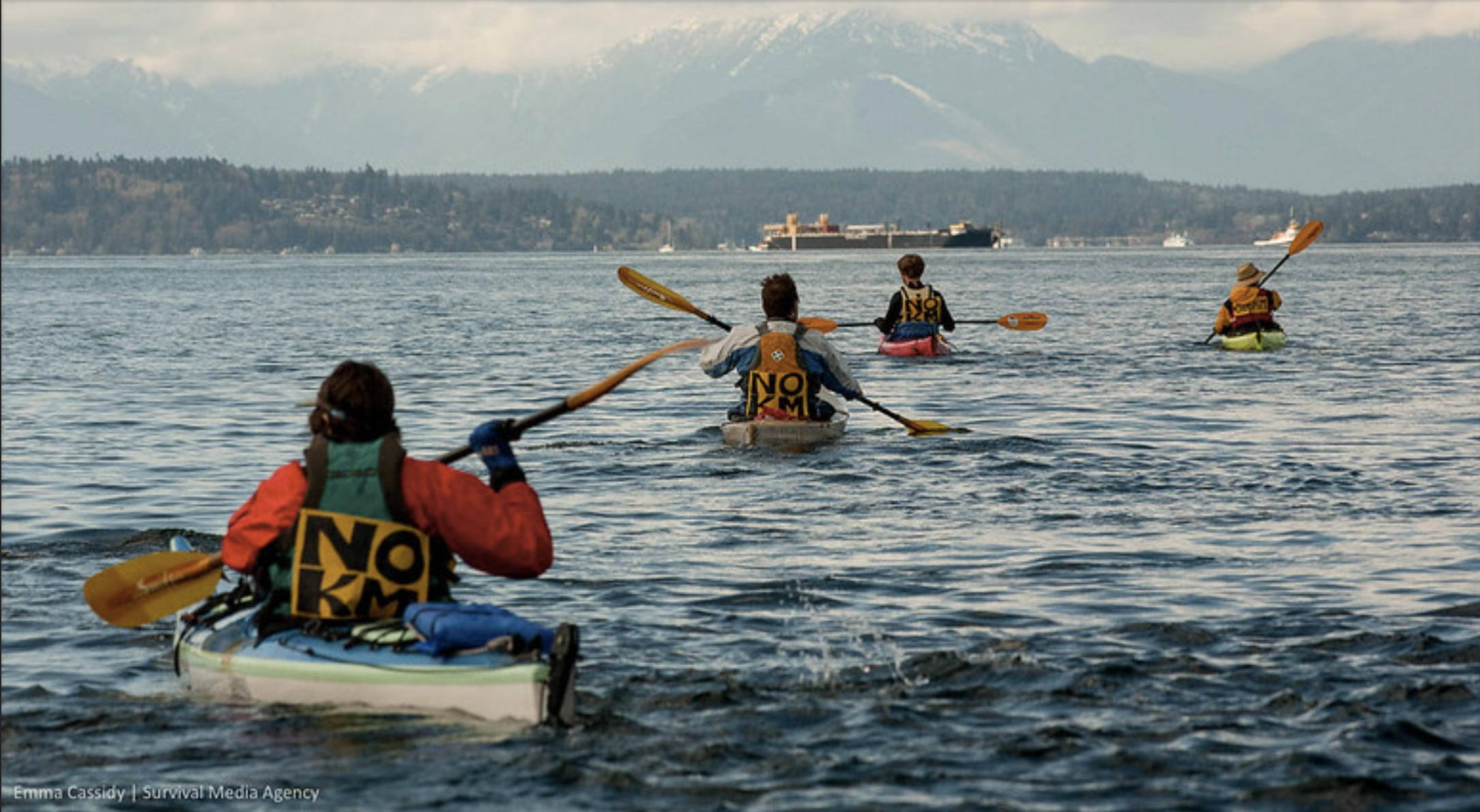 Survival Media Agency and Resource Media join the Water Hub for an “Ask Me Anything” discussion about how to create and source images ethically as cause communicators.

“Photography, in general, can be very transactional. It’s this snapping of a photo, taking something from someone… a representation of their image in a certain situation to promote an idea.” -Marcela Gara; Senior Creative Director, Resource Media

That’s how Marcela Gara from Resource Media, herself a photographer as well as a creative director, explained the need for groups like ours to be talking about ethical imagery. We were lucky to have Marcela join us for a roundtable discussion on the topic, along with Ritu Bhardwaj from Survival Media Agency.

I learned a ton listening to the two of them. Watch the full talk above, and download the Practical Guide to Ethical Imagery we co-produced with Survival Media Agency here. Here are five top takeaways from our conversation on how to be more mindful visual storytellers:

Be careful with Creative Commons licensed photos. While Flickr can be a great source for free images, it’s still a good idea to check with the photographer before using their work for advocacy communications, and be sure to ask them if the people pictured have consented to their pictures being used in this way as well.

Photos and videos don’t have to be professionally produced to make an impact. Unable to send photographers into people’s homes during the pandemic, Resource Media trained community members on the ground to make smartphone videos for a public health campaign. They have a great guide for DIY visual storytelling here. Survival Media Agency also uses participatory media, such as this video produced by farmer communities and land activists in Central Sulawesi, and this one featuring global anti-plastic advocates that self-recorded on mobile phones. In both cases, the resulting content was powerful because it was so immediate and close to the heart.

Compensate participants as well as producers! When budgeting for a creative project, include money to compensate the people whose stories will be featured as well as those behind the camera. As Ritu said, these participants “forgo things we don’t always see for that image to come to life and they deserve to be honored for that.”

Avoiding tokenization: As the environmental movement has become increasingly aware of its diversity problem, some groups have been using “inclusive” imagery that misrepresents their current staff and supporters. Marcela’s advice is to use imagery that truly reflects your organization and its work, and ensuring that everyone involved with a visual project (from planning to posting on social media) is able to raise concerns if something doesn’t sit right.

Protecting people’s privacy: In a time when many states have criminalized protests, how do we show people power without jeopardizing participants’ safety? Work with the event organizers on a plan, come with a shot list (things like signs, hands, silhouettes, etc. can capture the energy without revealing anyone’s identity), brief participants on what you will and won’t photograph, and ask for consent.

Thanks to those of you that joined with questions, and for those that missed the discussion, I encourage you to watch the full talk.

To hear about events like this, new resources, and more, sign up to get our newsletter, The Water Cooler delivered to your inbox.